as in previous years we had a Debian booth at the Chemnitzer Linux-Tage it was as well organized as the years before and I enjoyed meeting a lot of great people from the Debian and free software communities as well as CAcert again.

At our booth we presented the awesome work of Debian Installer translators in a BabelBox surrounded by xpenguins which attracted young as well as older passers-by. We got thanks for our work which I want to forward to the whole Debian community. A Debian user told us that he is able to use some PC hardware from the late 1990s that does not work with other desktop OSes anymore.

We fed 3 kg of strategic jelly bear reserves as well as some packs of savoury snacks to our visitors. Alexander Wirt brought some T-Shirts, Stickers and Hoodies that we sold almost completely.

We did some keysigning at the booth to help to get better keys into the Debian keyring and helped a prospective new Debian Developer to get a strong key signed to his FD approval. I also attended the Key signing party organized by Jens Kubieziel.

Thanks to all people who helped at the booth: 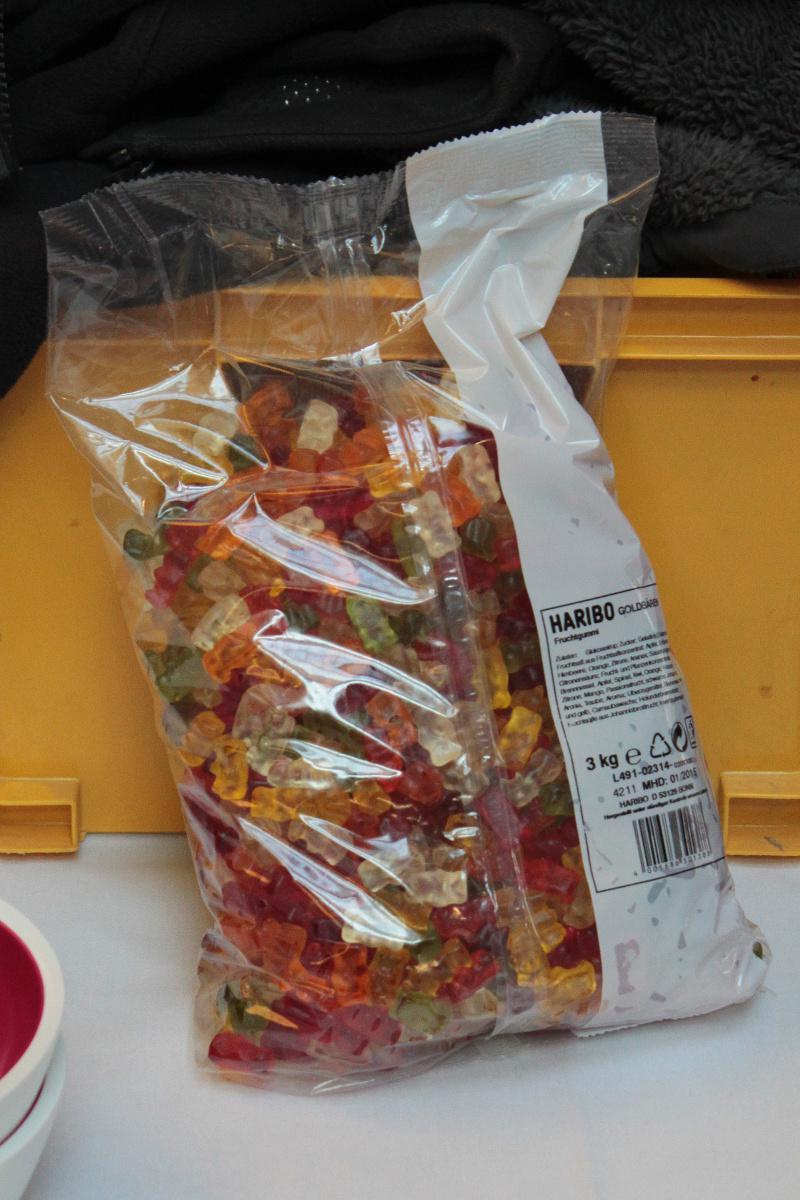 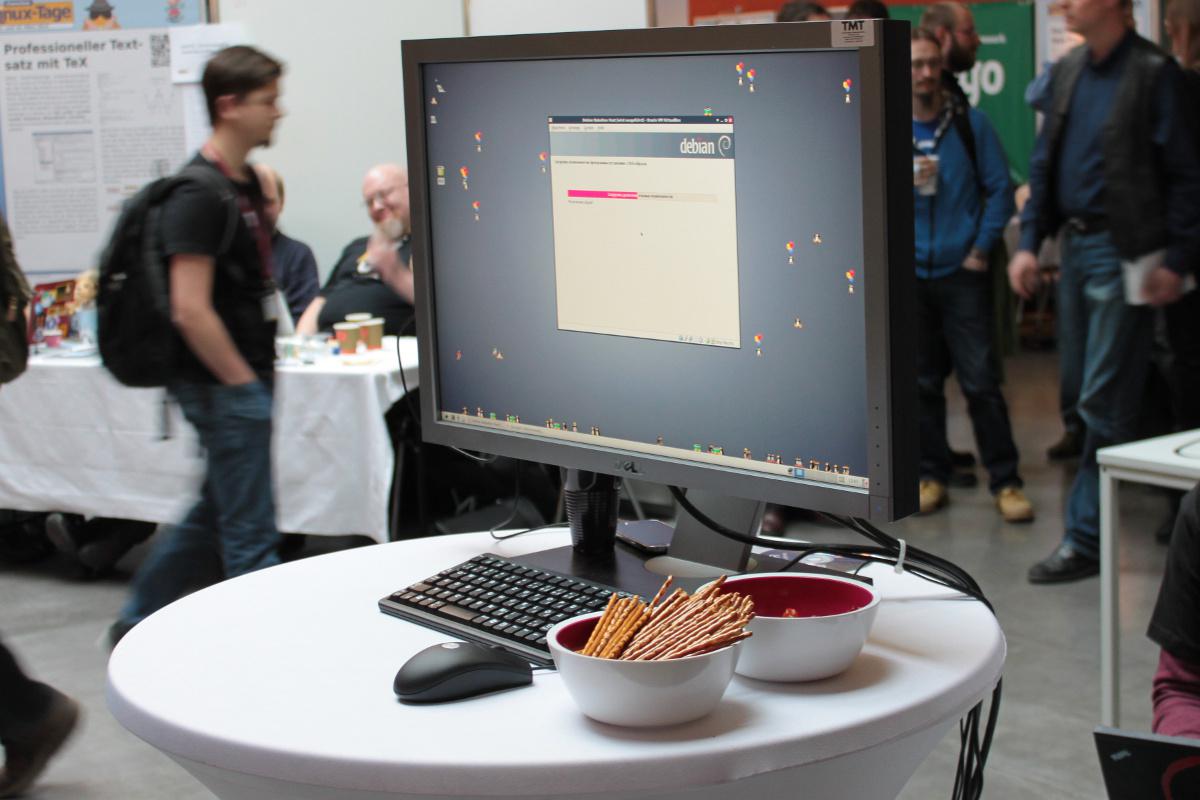 Thanks to TMT for sponsoring the booth hardware.

The Debian Member Portfolio Service moved to a new server. This is the first service that I installed using Salt states which worked pretty well.

Behind the scenes it moved from Apache httpd + mod_wsgi to nginx and uwsgi and from Debian Squeeze versions of the Python modules to the versions in Wheezy.

I started this new blog using the Nikola static site and blog generator. I really like writing this way (with my favourite editor, ReSTructured Text and git) instead of using some awkward browser based GUI. I chose Nikola over other alternatives because it's Python based.

I hope that I'll write a bit more often than I did in the past.